The last dictator of the world is relinquished of his powers but he won’t go down that easily. In a last ditch effort, he initiated a nuclear missile sequence that could decimate the civilization. Stop the countdown to save our planet.

My girlfriends reserved this place as a birthday activity for me and it was AWESOMEEEE!!! We had the BEST time!!! The Red Alert Soviet room was so much fun! We had a blast. Our hosts Allen and Camila were soooo awesome!!!!!! Thanks for making it more fun for us guys! Cheers to saving the world from communist domination!! HAhaha

We are big fans when it comes to escape rooms! We completed Red Alert today and it was so much fun! The proctor Sia was so nice and really took the experience to another level. She took her character very seriously which provided a more genuine experience. We will definitely return to this location.

Yesterday we took my son and his friends to celebrate his 11th bday and wow did we all have fun. The people who work there are amazing and attentive and friendly. The room and game Red Alert were fun and challenging and there were always right there to help us "comrades" with clues. We loved this place and will be back again and again to try the other room...maybe without the kids :). Thank you for taking such good care of us and giving us a great first escape room for the kids experience.

We had a really fun time doing the Red Alert room. Our host Susannah was helpful and nice. The place was decorated really nice. I liked the experience, staff, And the fact they offered stress free parking ! Good location !

I was super impressed with the game and the company in general. Ken was the great employer who helped us get set up. We had a group of four with one newbie to escape rooms, but the RED ALERT room was fun and linear. We only needed one hint (because we could not find a chess piece) and raced through it swimmingly. A very good room with a couple of difficult puzzles. Overall excellent

Played (and Beat!) Red Alert this weekend! Kim was our fantastic Game Master and she really played the role of a Russian Comrade.

Great room! Needed a few hints but got through it was 2 minutes to spare!

RED ALERT! Our Game Master had a Nose Piercing. She was really sweet. Even though we had some technical difficulties in our room, she was there helping us through some of those difficulties that didn't open or didn't work smoothly enough. We all enjoyed working together through the puzzles and the room was really innovative for this themed room. 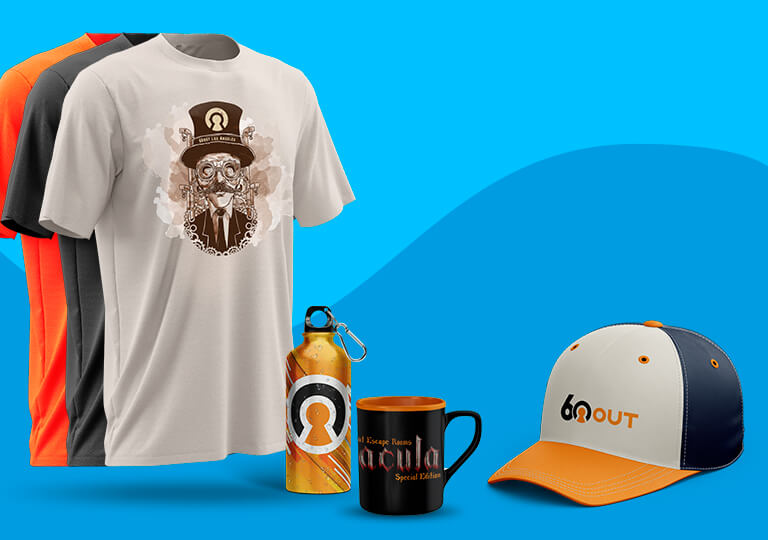 Our civilization is finally headed toward the ultimate dream of world peace. There’s only one thing stopping us from reaching this incredible goal: the world’s last standing dictator. Efforts to take him down have been successful, and he has become relinquished of any power.

As expected, the dictator won’t go down easy. As a final effort to rule the world, he has initiated a series of nuclear missiles that will potentially decimate the planet as we know it. The clock shows one hour before he hits the button and launches the weapons.

You and your team are the only ones who can stop the clock before it’s too late. You’re civilization’s last shot at survival, and you’ll do whatever it takes to halt that countdown. Can you handle the pressure of all of civilization, or will you crumble as the clock reaches zero? Play the Red Alert escape room and find out.