Are Virtual Reality Escape Rooms the Next Big Thing in Entertainment?

As the entertainment industry shifts towards ever-more-immersive experiences, VR escape rooms, while relatively new to the scene, have gained popularity extremely quickly. In fact, as of 2022, over 8000 people do an online search for VR escape rooms every single month.

So, are VR escape rooms the “next big thing” in the world of entertainment? Let’s get into it.

VR technology has improved an astounding amount since the first modern headset, the Oculus Rift, was introduced in 2012. While many companies throughout the 1980s and 90s tried to produce VR headsets, most of them simply didn’t work. It wasn’t until a small, crowd-funded company, OculusVR, came onto the scene in 2012 that VR was successfully brought into the 21st century.

The original Oculus Rift headset, known as the Oculus Rift DK1, came onto the market at a whopping $350. This price point limited its spread mainly to those who were already excited about VR, rather than the general public. And while the headset was certainly better than any that came before it, it had some major problems. One such problem was that it couldn’t track the user’s position with very much accuracy, making the VR experience less than realistic.

Improvements in VR technology have allowed for its popularity to spread. Since the first Oculus headset, VR technology has improved immensely, and become more affordable as well. Today, VR headsets use multiple HD cameras to track every single movement, down to the smallest tilt of the head. This allows for an extremely sensitive system that creates a fully immersive experience. VR graphics have also gotten better, making VR games like escape room games much more vibrant and realistic. 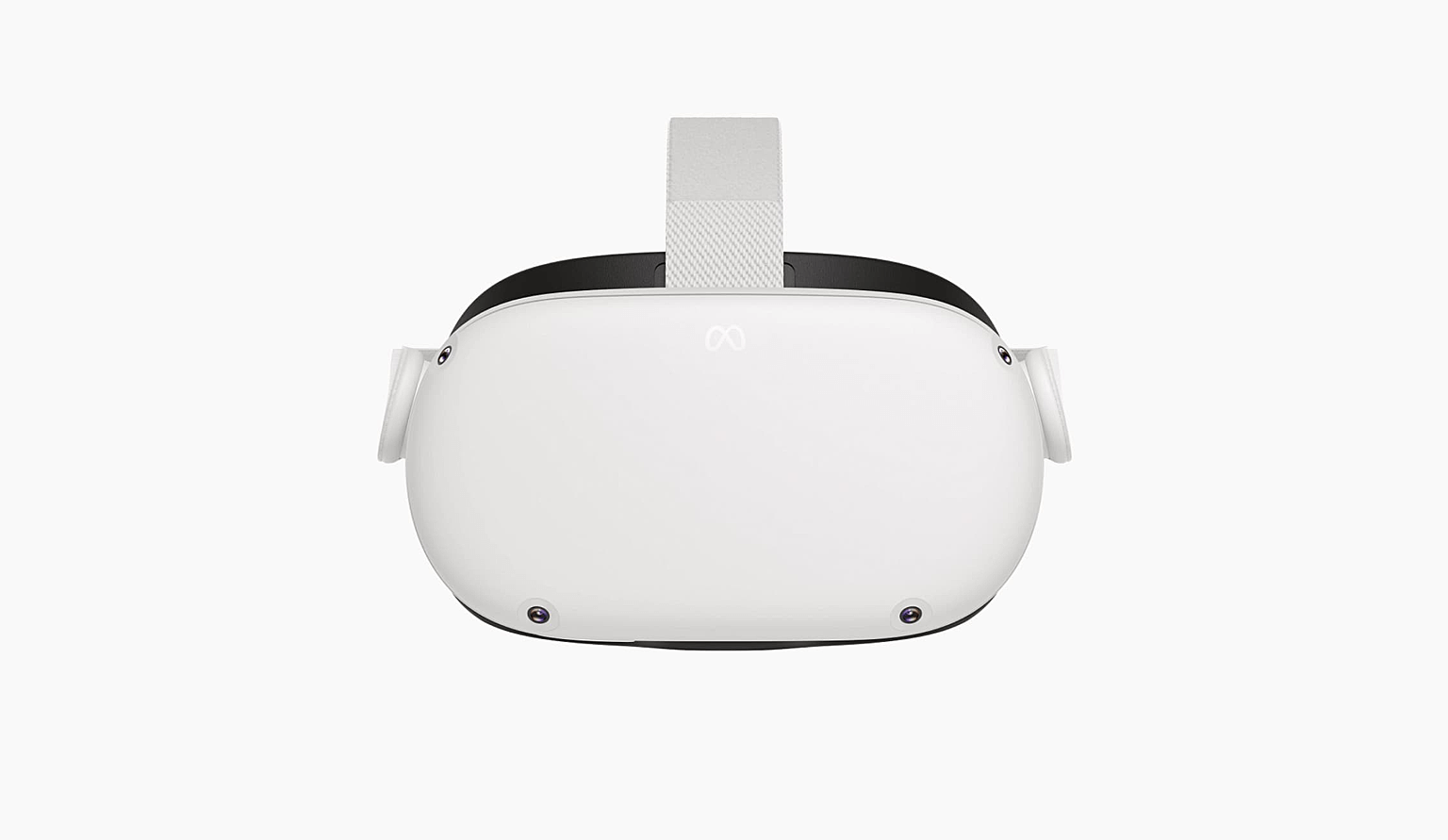 Moving forward, VR escape room games will also be even more impressive due to innovations in VR technology. For example, some VR companies, including Oculus and HTC, are working to make VR headsets that can track the players’ hands, even if they’re not wearing special gloves or using a controller. This innovation makes moving in a VR world even more seamless, as players are able to move their hands much more similar to how they move in real life. Technological advancements like these are sure to push virtual reality escape rooms forward in new and exciting directions, allowing them to compete with the uber-popular traditional escape room.

At the same time that VR technology began taking off, the entertainment industry as a whole began shifting towards more life-like, immersive experiences. First came 3D movies, which spiked in popularity around 2010, with 3D movies acting almost as the default option for theater releases. Famed movie producer Jon Landau explained the popularity of 3D movies, saying, “From a dramatic storytelling standpoint when the screen plane disappears, you have made a strong bond with your audience”. And he was right: audiences love a more intense, immersive experience. 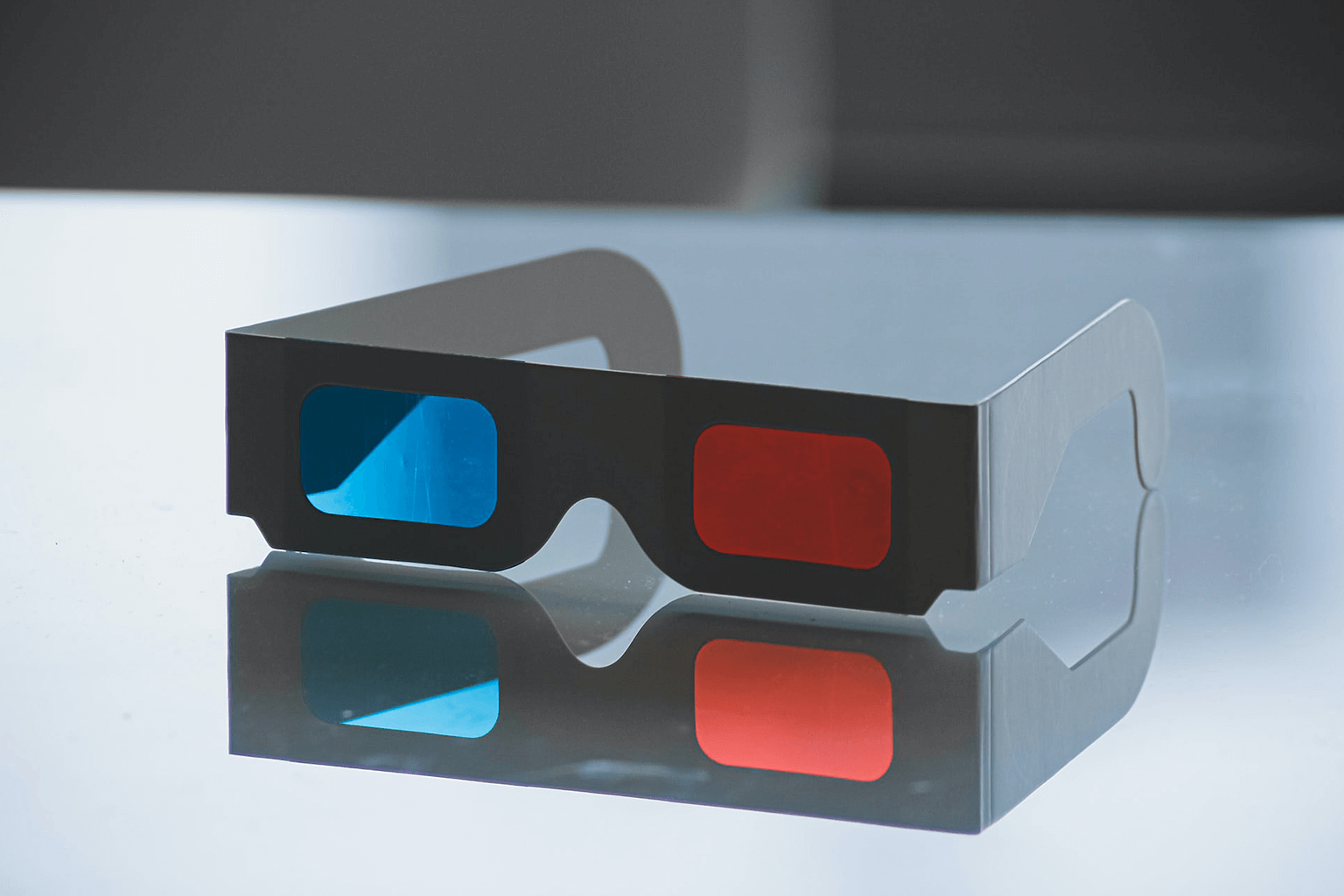 Photo by Sigmund on Unsplash

While the 3D trend has died down a bit today (due, in part, to high ticket prices for 3D viewings), the entertainment industry is no less interested in providing a fully immersive experience for audiences. Today, in a sort of pseudo-VR experience, many movie theaters (and producers) are pursuing a 360-degree movie-watching experience. Rather than putting on a VR headset, viewers watch the movie inside a dome-shaped theater, with the movie playing all around them. This type of entertainment experience highlights the current shift towards a more social virtual reality experience. Instead of sitting in your own headset, you’re sitting in a theater experiencing a 360-degree movie with 100 other people. Similarly, VR escape rooms provide the VR experience in tandem with other people, as many games require more than one person to play effectively.

At 60out, you can experience the best VR escape rooms that exist today. With nine different VR escape room games to choose from, you’re sure to find something you love.

Book your reservation today, and get ready to experience the next big thing in entertainment!

Want to keep reading? Check out these related articles: 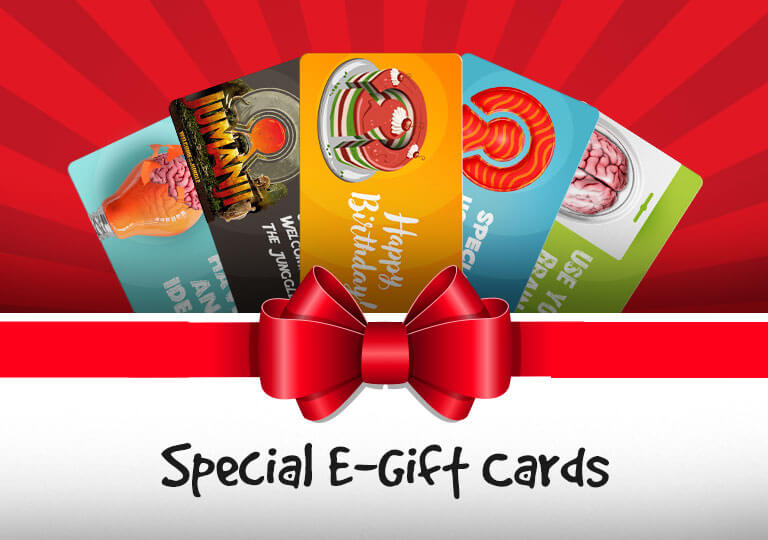